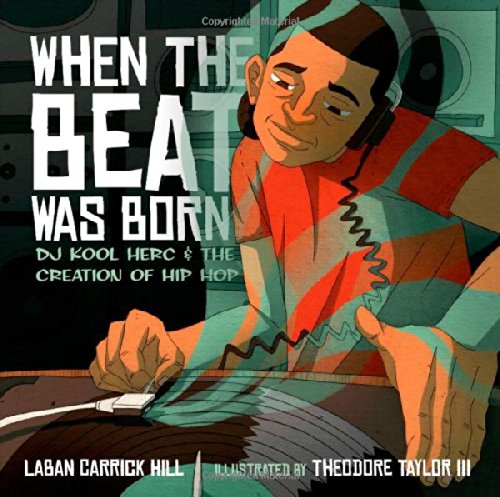 In 1973 Cindy Campbell threw a back-to-school party at a park in the South Bronx. Her brother, Clive, spun the records. He had a new way of playing the music to make the breaks longer for dancing. Hill chronicles how he became DJ Kool Herc, how kids in gangs stopped fighting in order to breakdance, and how the music he invented went on to define a culture. Full color.